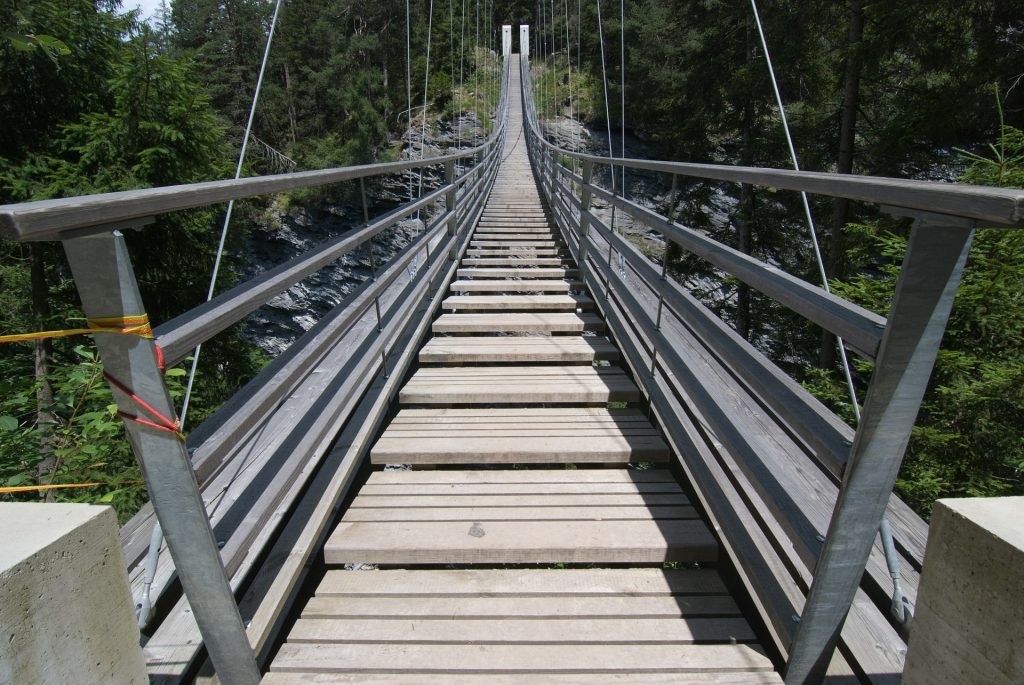 We are living in a time of extreme disruption. Right now there is a startup somewhere in the world working on upending the status quo of every industry. Technology is the common denominator but the impetus is the changing consumer and her demand for convenience. Or in Silicon Valley speak, they are solving a problem.

There are of course the obvious and much-discussed companies:
Uber is changing transportation in 2 ways. Firstly, by using the phone, it enables users to order a car to take them from point A to point B and know the cost, driver name and arrival time upfront. Secondly, it allows anyone (with a car) to become a driver and by doing so they addressed the complexity (and cost) of becoming a taxi driver.

Another sharing economy darling, Airbnb brings together travelers and hosts. It provides the platform and allows anyone with a room or house to rent to post photos and a description. Like on Uber, everyone can review each other to (supposedly) provide future users with insight. The company’s valuation at $30 billion makes it worth almost as much as Hilton and Hyatt combined. What makes that number remarkable is that it does not own or operate anything. Its tech platform provides a marketplace.

Netflix initially took the friction out of the Blockbuster experience (driving to the store, out of stocks, late fees) by mailing out DVDs and completely transformed the TV business with streaming. Binge watching, anyone?

And of course, there’s Amazon that started its ascendance by selling books online. And en route to retail behemoth (and world domination) eviscerated Borders and brought Barnes & Noble to its knees. It turns out that consumers are only too happy to avoid driving to the store, parking, walking the aisles and lining up to pay. Instead, they can find whatever they need in their PJs, on the couch, and choose when they want to have it delivered. As a leader in self-publishing, Amazon also provides would-be authors with a platform and the ability to bypass the agent and publisher altogether. The ability to reach consumers directly is perhaps the ultimate example of disintermediation. Of course, the downside is that some books suffer from quality issues. And the review system in place to fix that has its own issues.

Many other industries have been shaken up by the changes in distribution and the rise of social media. Even the beer industry has been surprised at the astronomical rise in craft breweries in the past decade. (More on this in a future post.)

Take a look at news as a business. Until 10 years ago I was still holding on to print; I subscribed to 4 daily newspapers and 40 magazines. Today that number is zero. Like most people, I get my news online. From newsletters that curate articles based on my interests to updates on social media from the media outlets themselves. Facebook and Twitter have made all of us content creators and provide us the ability to make or share news as it happens.

A great example of someone who uses Twitter to skip the middleman is @realDonaldTrump. His tweets before he became President and now as President provide him direct access to followers and then get amplified by news outlets as they report on his latest tweet.

Of course, the difference between non-celebrities and celebrities is that name recognition is key to winning the battle for attention. While it’s true that every one of us now has the power to put their words, photos, and videos into the world, the bigger issue is breaking through the noise.

We will continue to see disintermediation in every industry that has intermediaries. Especially on the consumer side. Our connected world continues to remove barriers and our reliance on our devices, social media, search and crowdsourced reviews will propel us into a world increasingly shaped by AI as machines learn to not only understand our needs and wants but to predict them.

I’m waiting for personalized everything. Getting the information I’m interested in (news I care about, products I may want to buy, places I may want to travel to etc.) to come to me. Basically, my life as a Netflix recommendation engine.