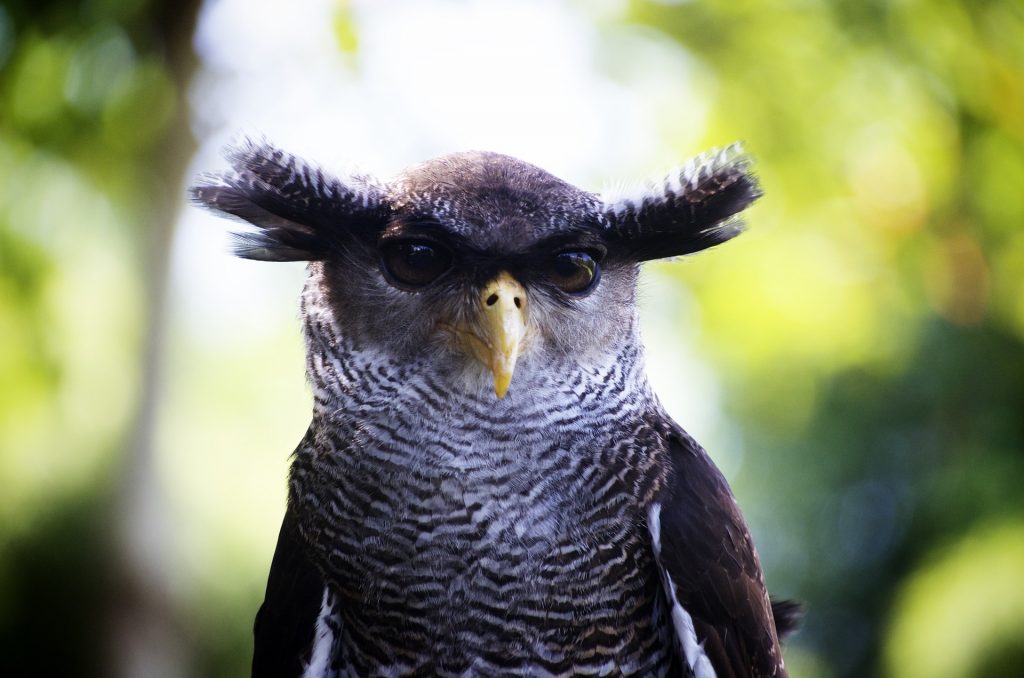 I’m constantly approached for advice. I have an idea for…. a book, a movie, a speaking career, an app, a “fill in the blank.” I always congratulate the person for having an idea and then set out to (as nicely as I can) talk about the reality of bringing it to life.

When I ask about the “what” a fountain of information comes out. Because for the most part, the focus is about the “idea” usually coupled with how it came about. There’s often passion there and the exciting feeling that comes with beginnings.

I follow up this excitement with my no-nonsense (some would say unfeeling) advice which starts out as questions. And every single time the question is: who is it for? After all, you can create a great product or service, write a brilliant book or make a great film but unless you can figure out how to reach potential consumers, readers or audiences, it won’t be commercially successful. And “viral” or “social media” are not a “who” nor is “it’s for everyone.”

I acknowledge that it’s tough to know, especially if it’s something that doesn’t exist or is truly transformative but let’s face it; even a small tribe or club needs a few members (and no, aunts or nephews don’t count).

My advice is often ignored because the “who” is hard. And not as much fun as focusing on the product or idea. But guess what, if you don’t know who you’re creating for then how do you know what to create?

And yes, I’m familiar with the Henry Ford and Steve Jobs quotes but they’re the exception, not the rule. If you’re transforming the world (e.g. building a car to replace horses or a smartphone to replace the camera/cell phone/iPod/computer) please stop reading now.

Otherwise, be an owl. Keep asking WHO, WHO, WHO? That is the beginning of the journey. The next question of course is: how will you reach them? But I’ll save that for another day.